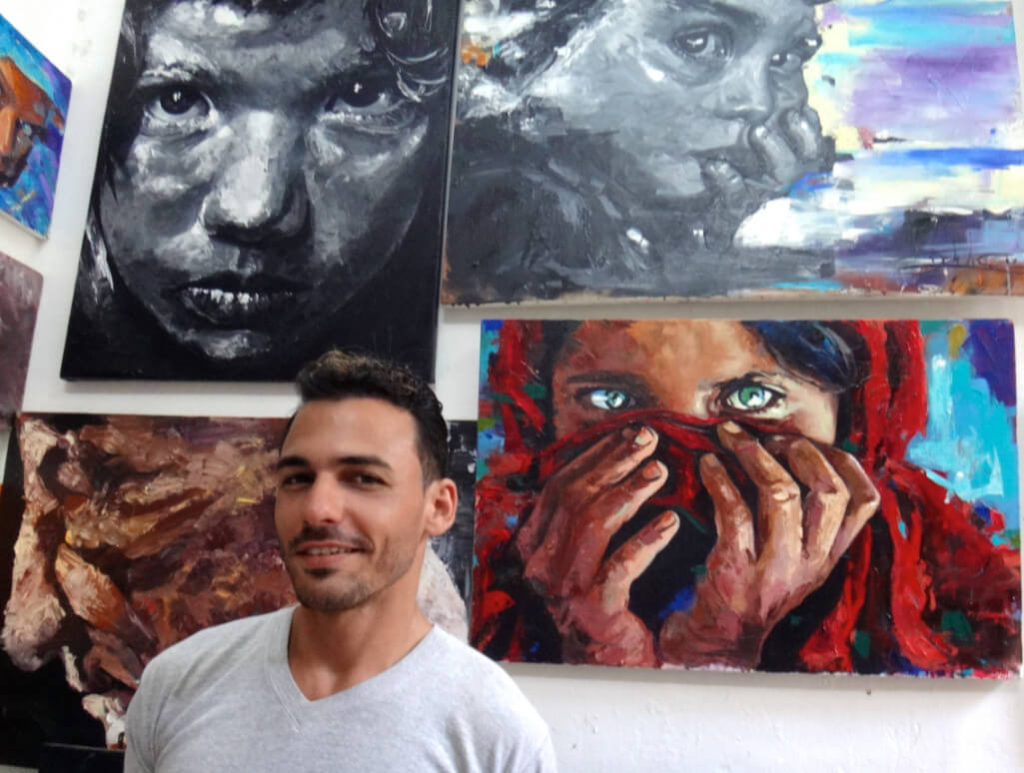 Rafael Ricabal Canedo
The artist in his studio, 2017 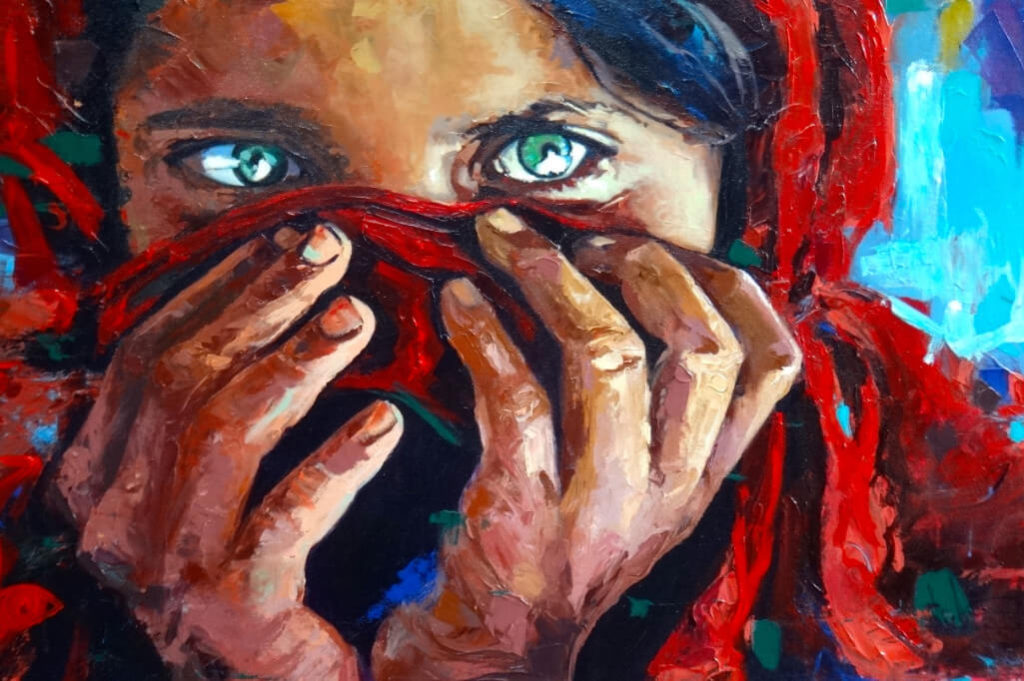 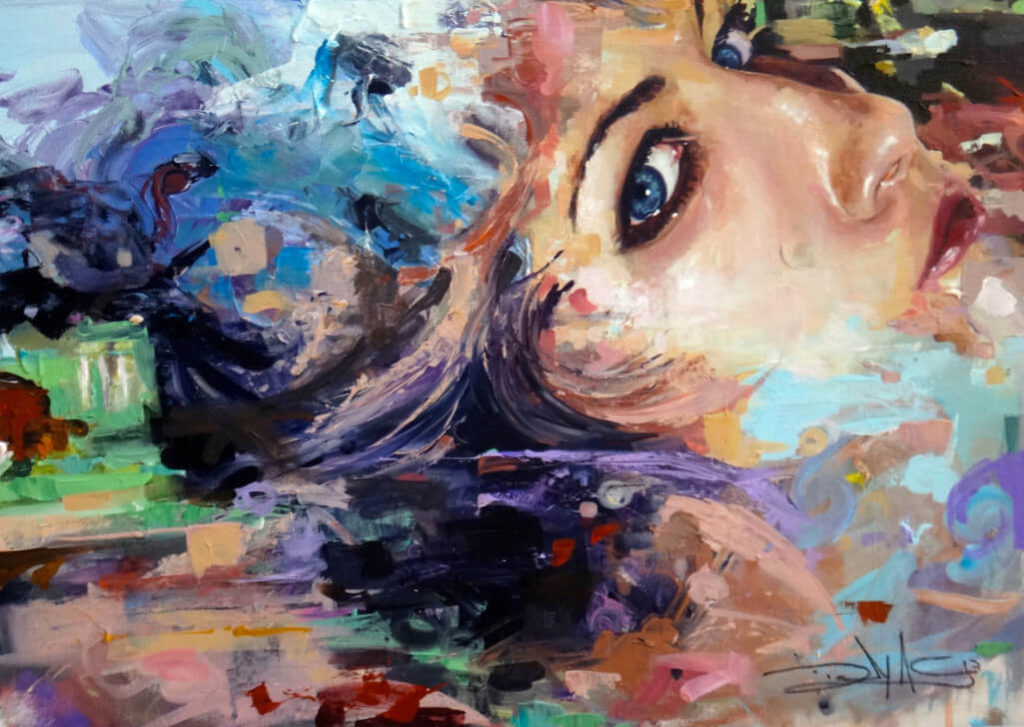 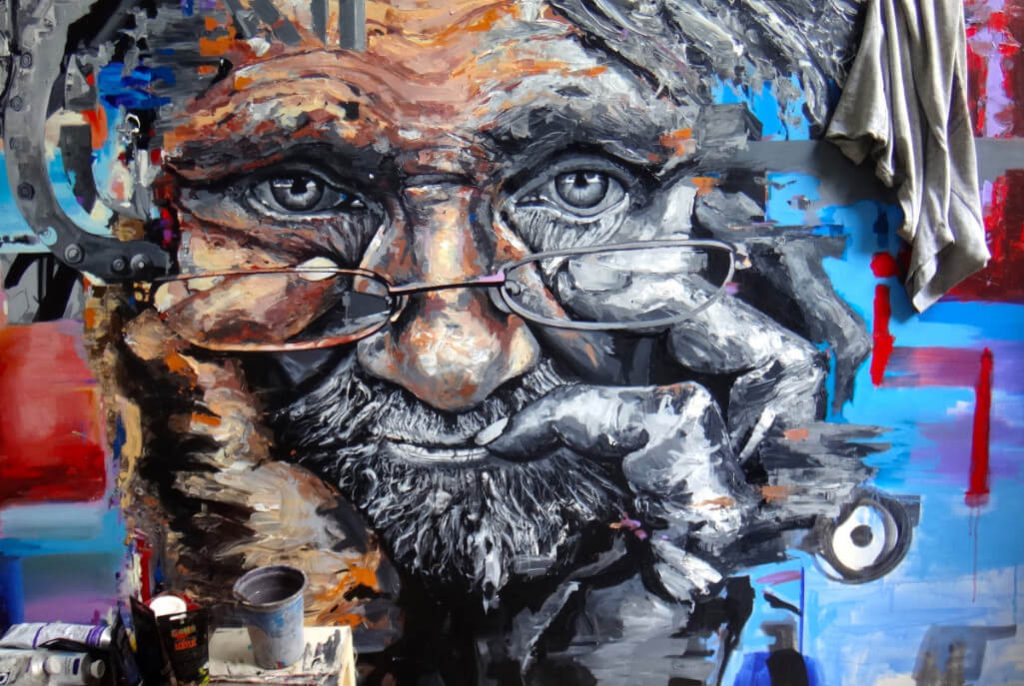 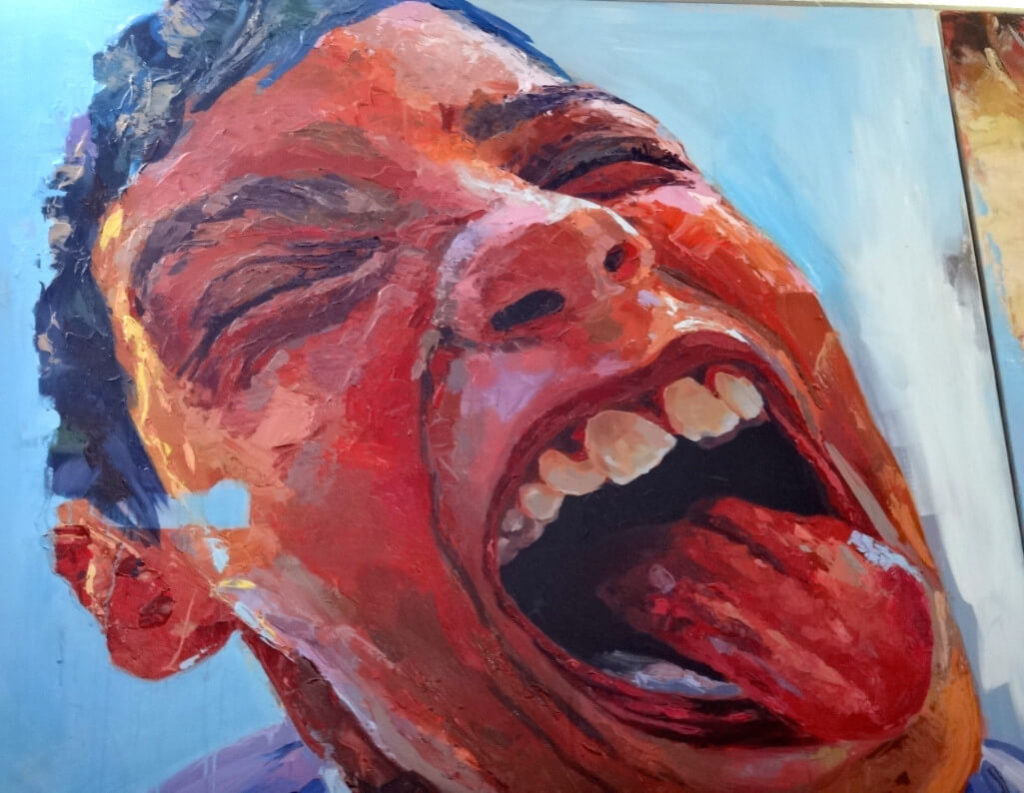 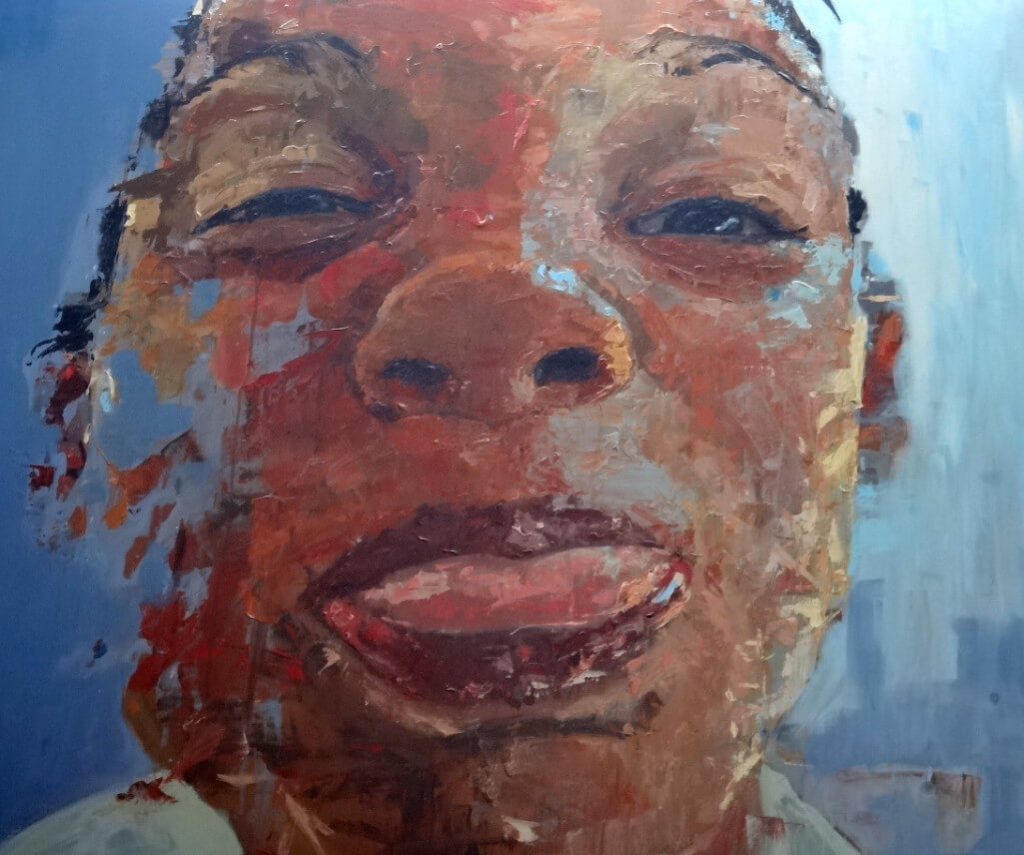 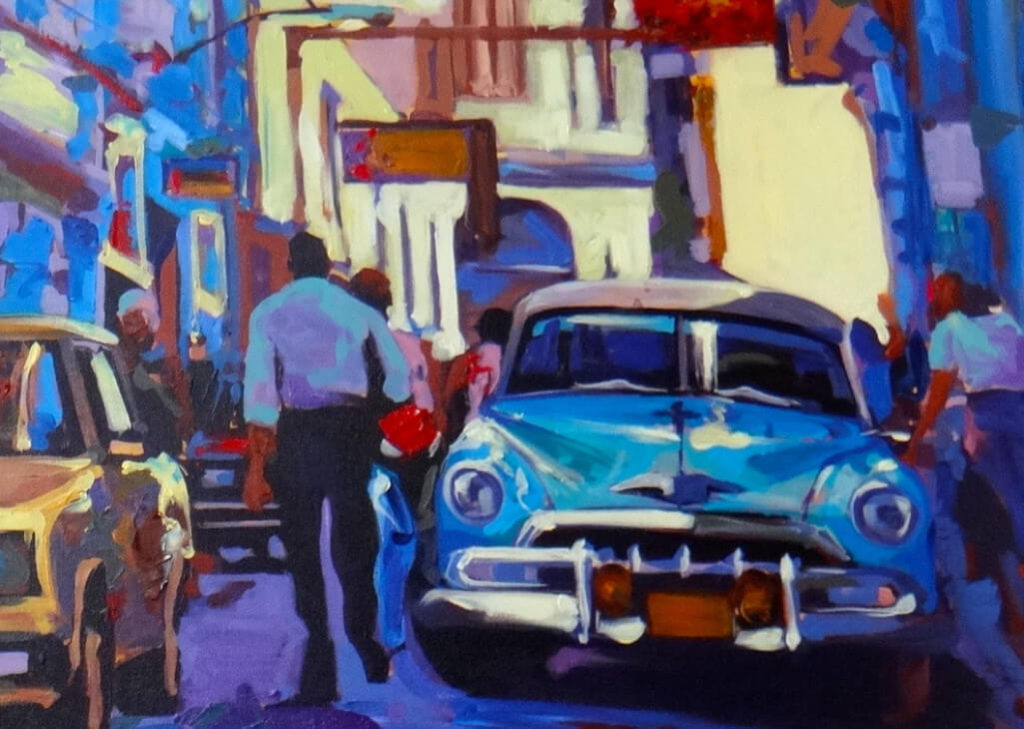 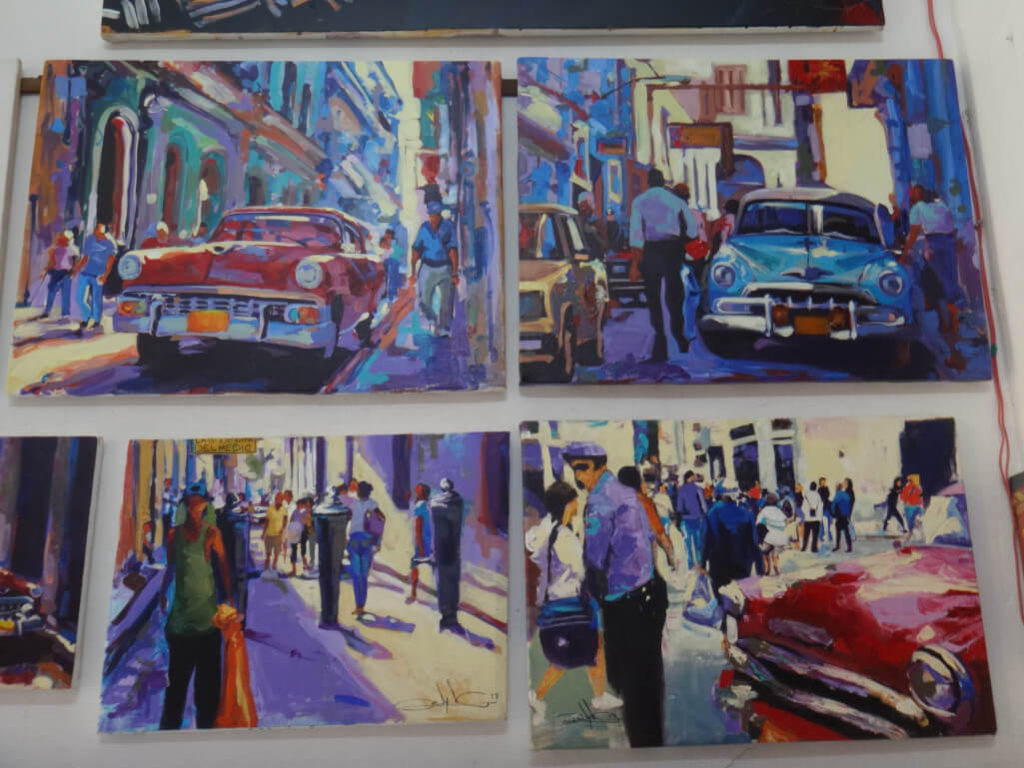 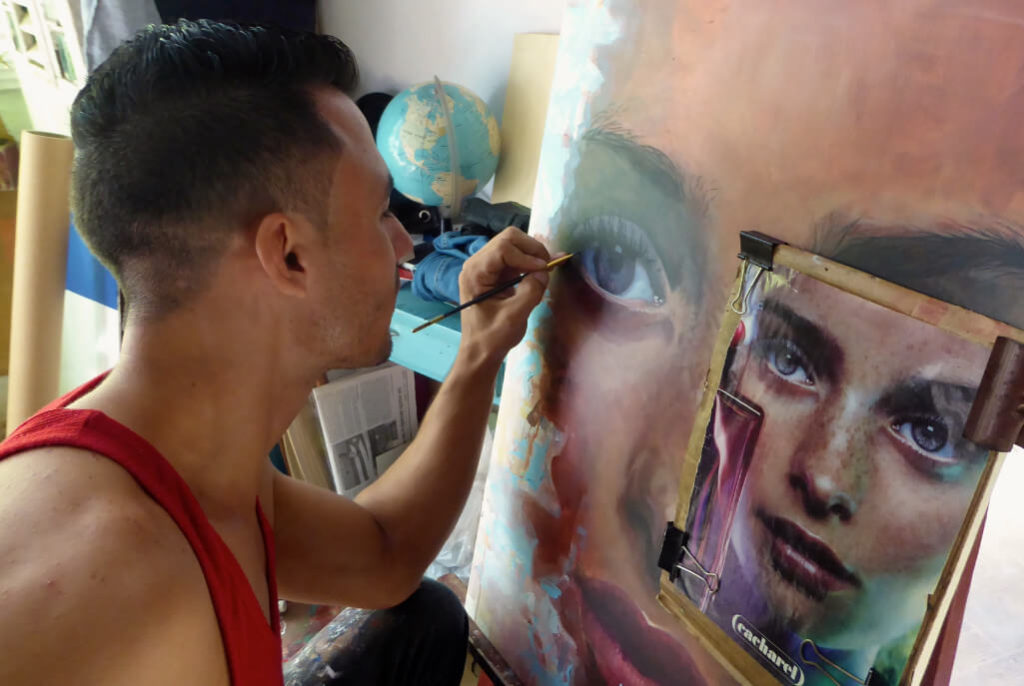 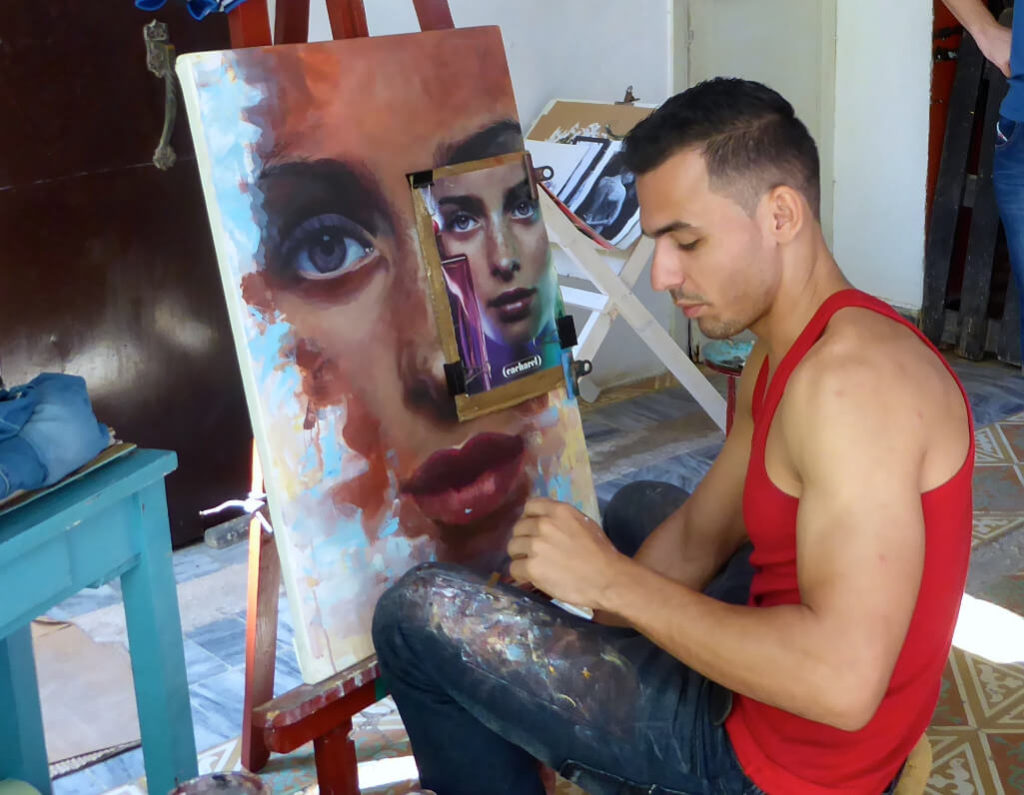 Rafael Ricabal Cañedo, born in Cienfuegos, Cuba, on 6 September 1988 He first studied at the Academy of Fine Arts, Oscar Fernandez Moreirain Trinidad, Cuba. In 2005 he completed his specialty Painting with flying colors. Afterwards he studied for another 3 years at the Academy of Fine Arts San Alejandro in Havana and graduated in painting in 2008. Afterwards he worked for several years as an animation draftsman at ICAIC, the Cuban Institute for Cinematography and Film Industry. Since 2013 he has been working in his own studio in Havana Vieja. His favourite subjects are faces painted in strong colours, partly photorealistic, partly dissolving. He is an excellent technician and masters the whole range of painting. Despite his youth, his paintings have been bought by art lovers from all over the world. He will certainly continue to be seen and heard about.