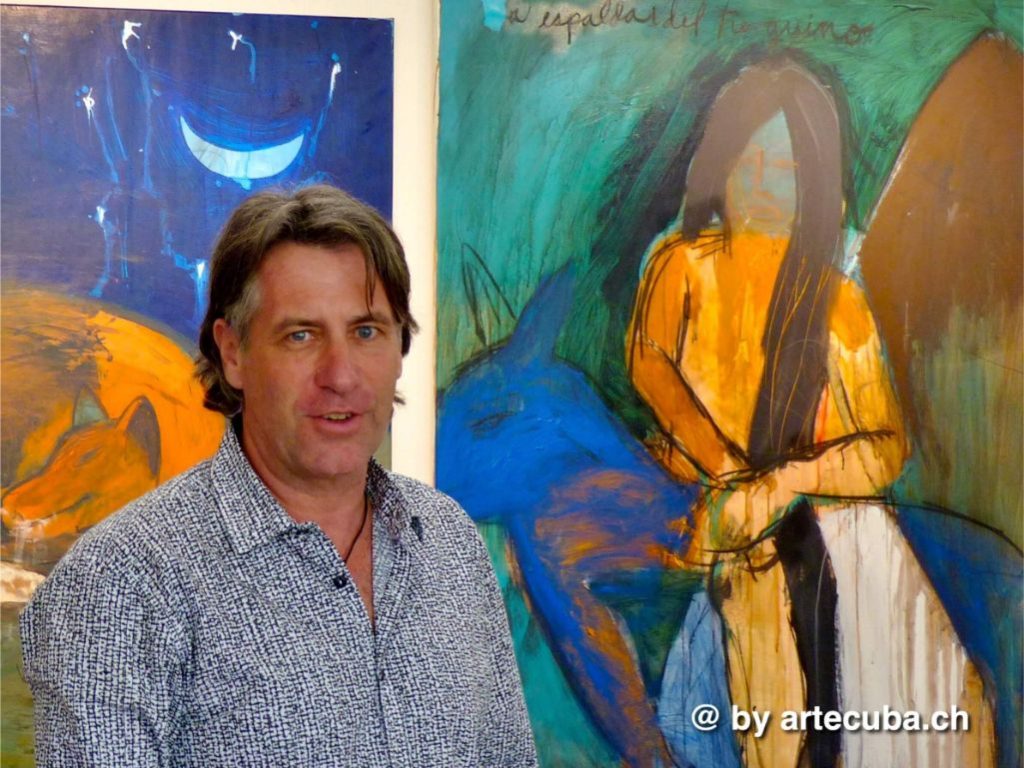 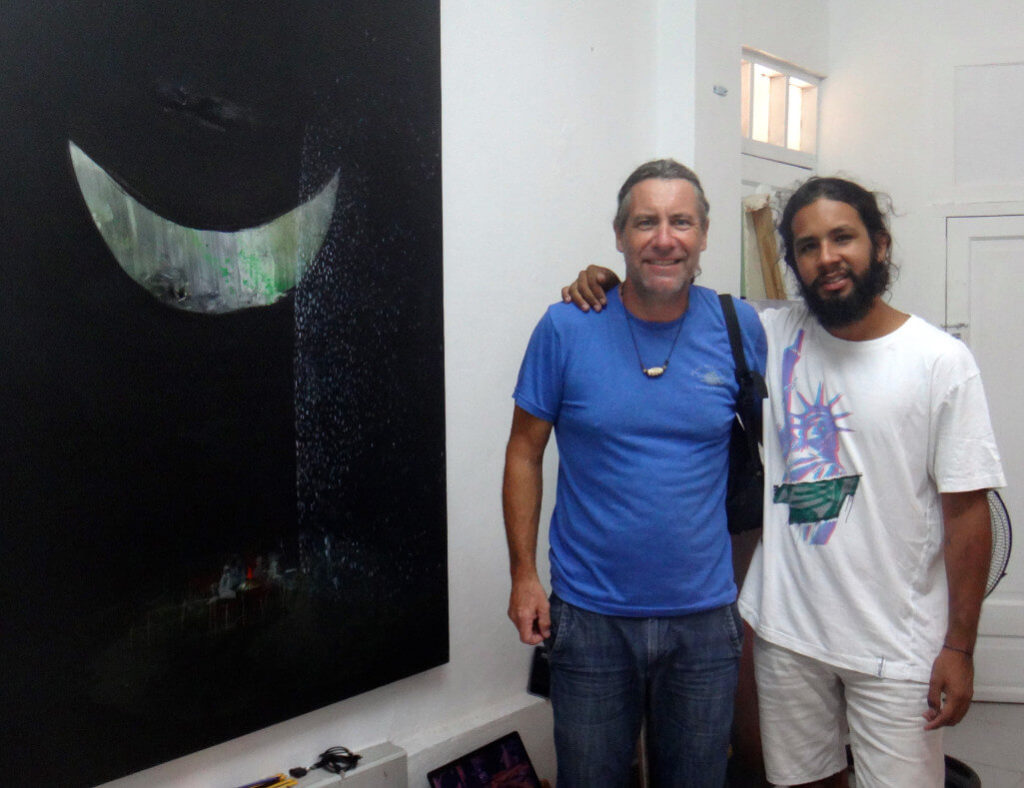 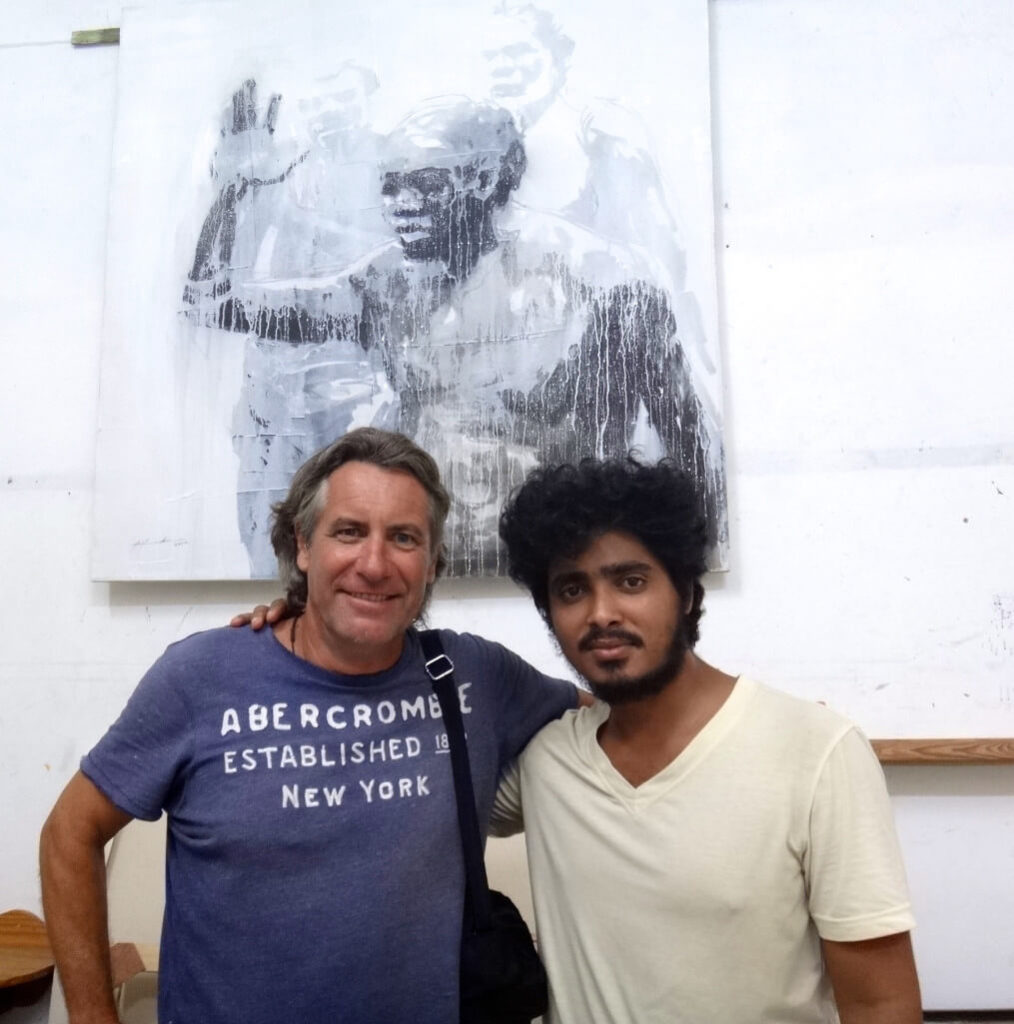 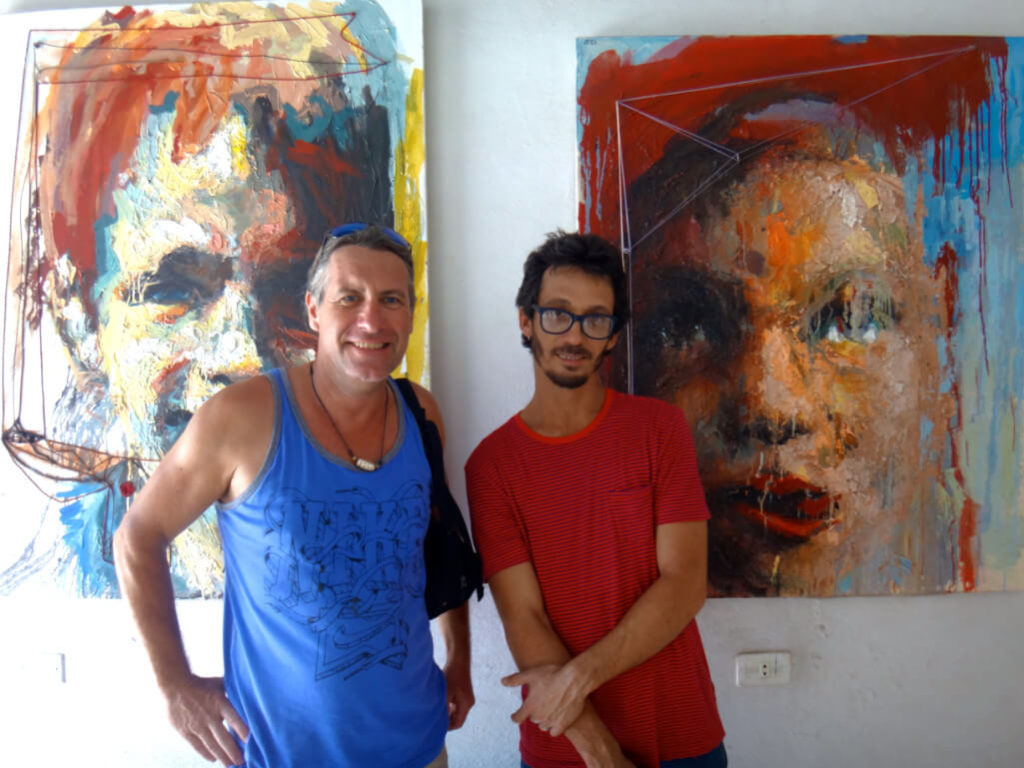 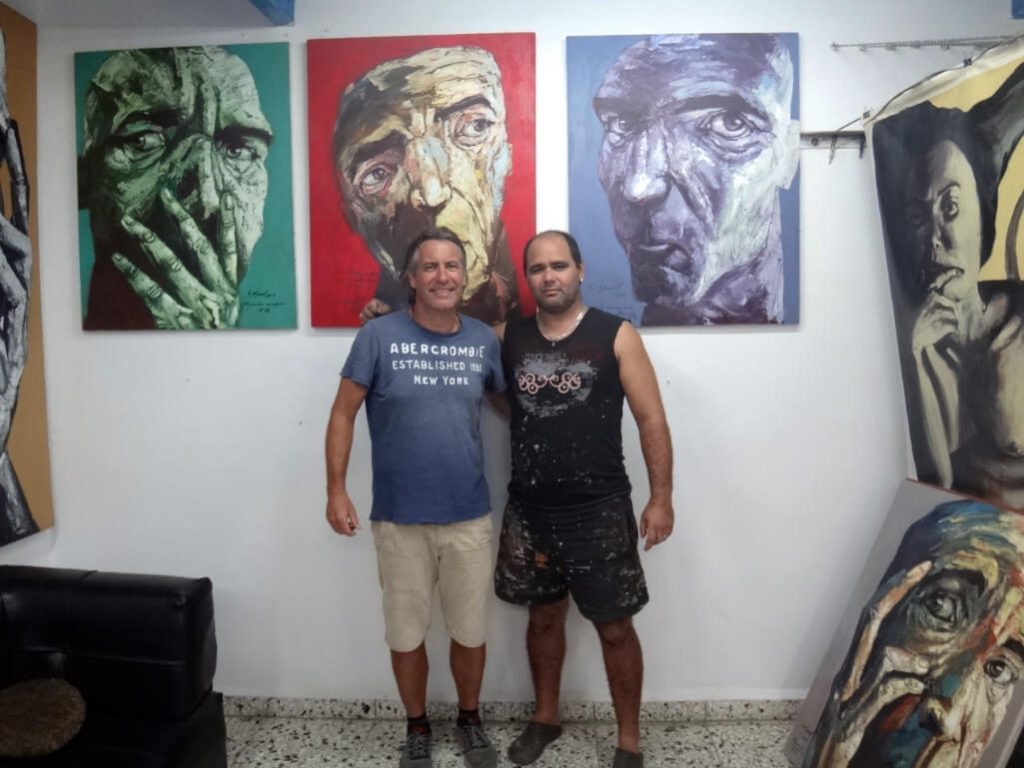 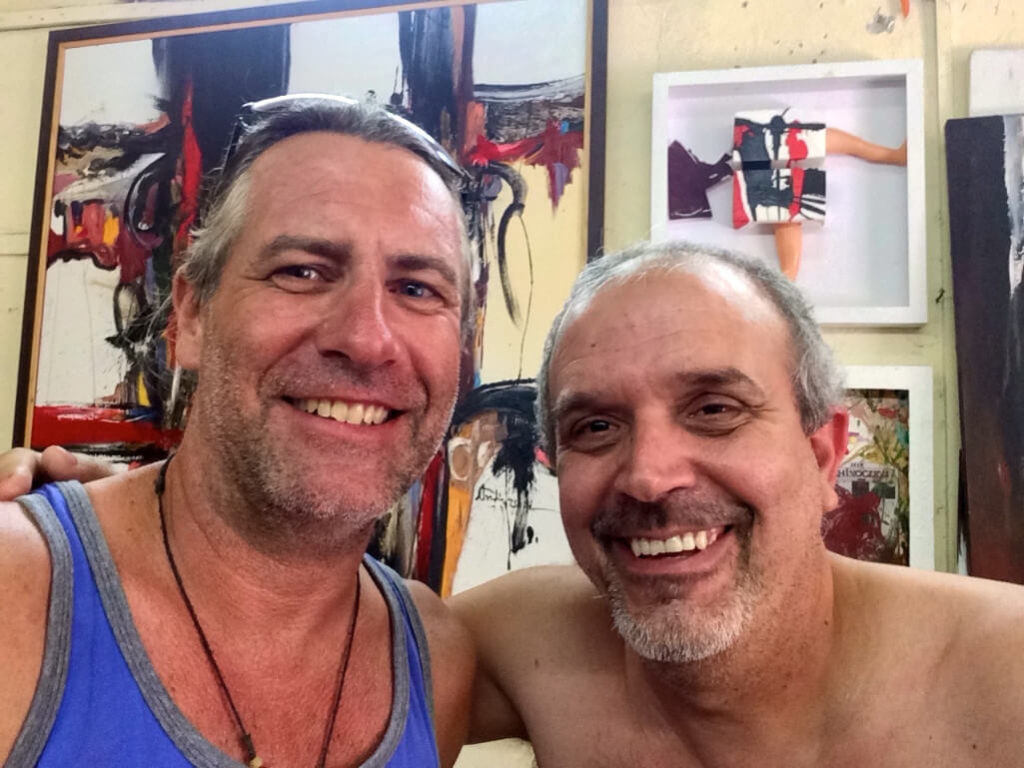 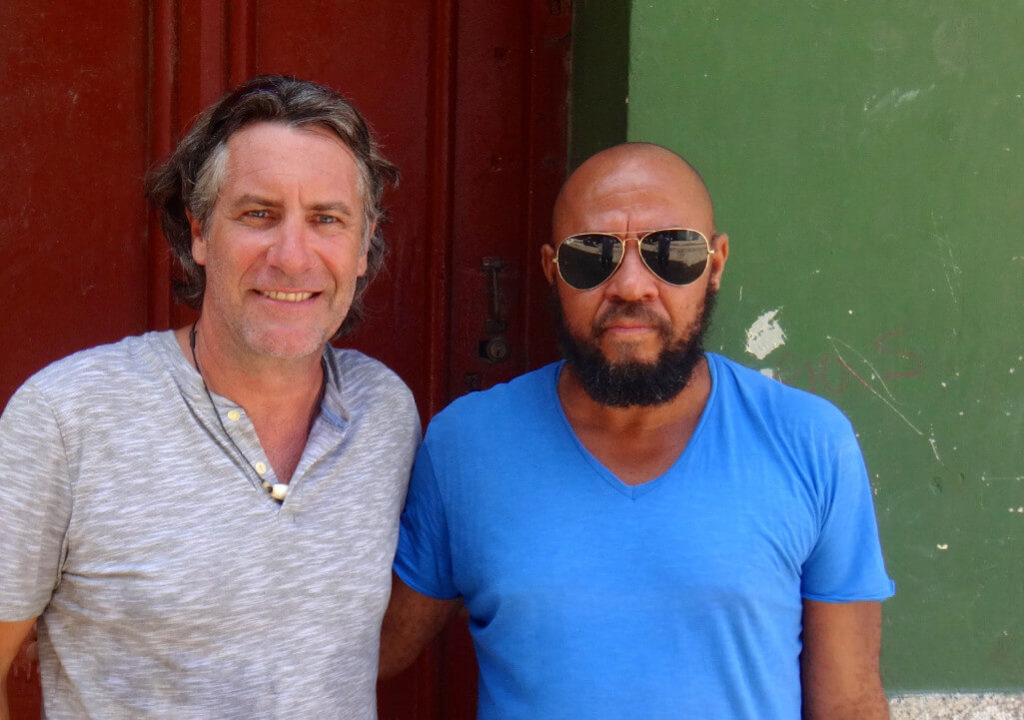 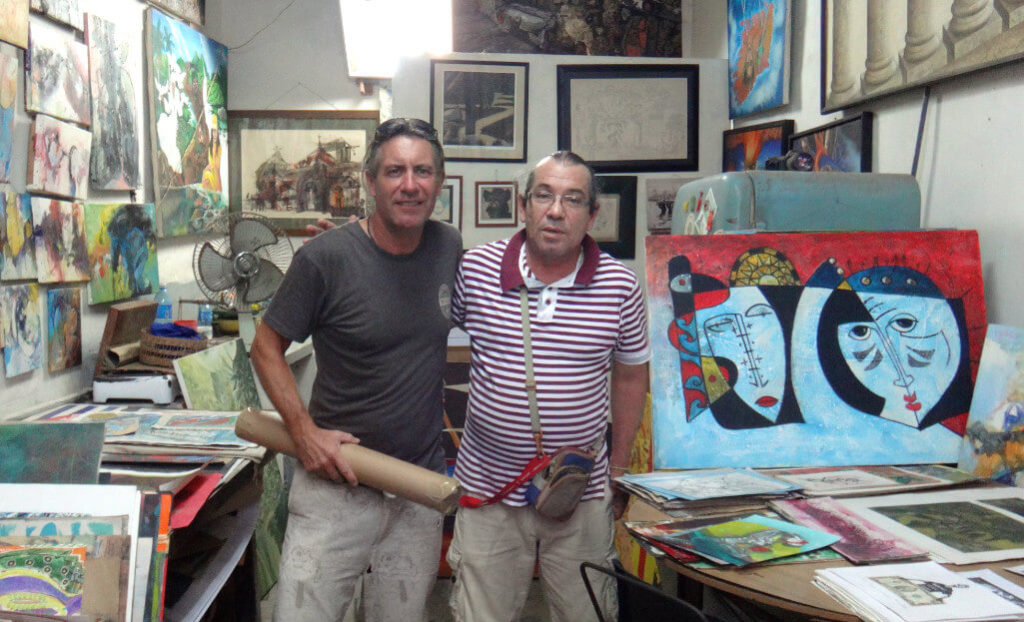 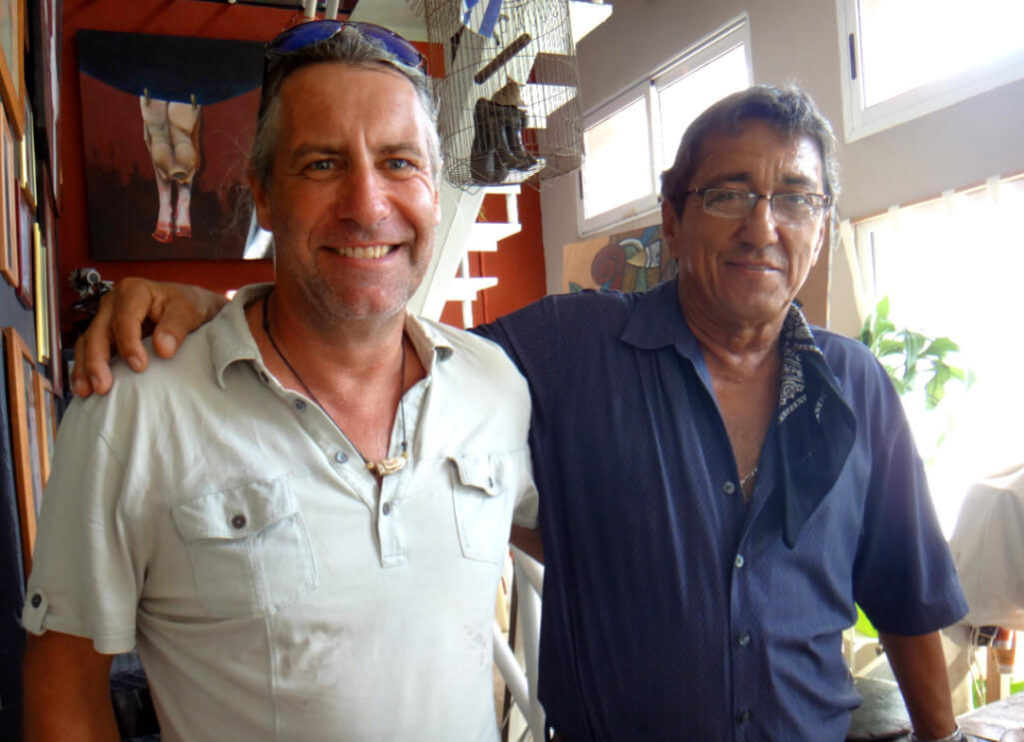 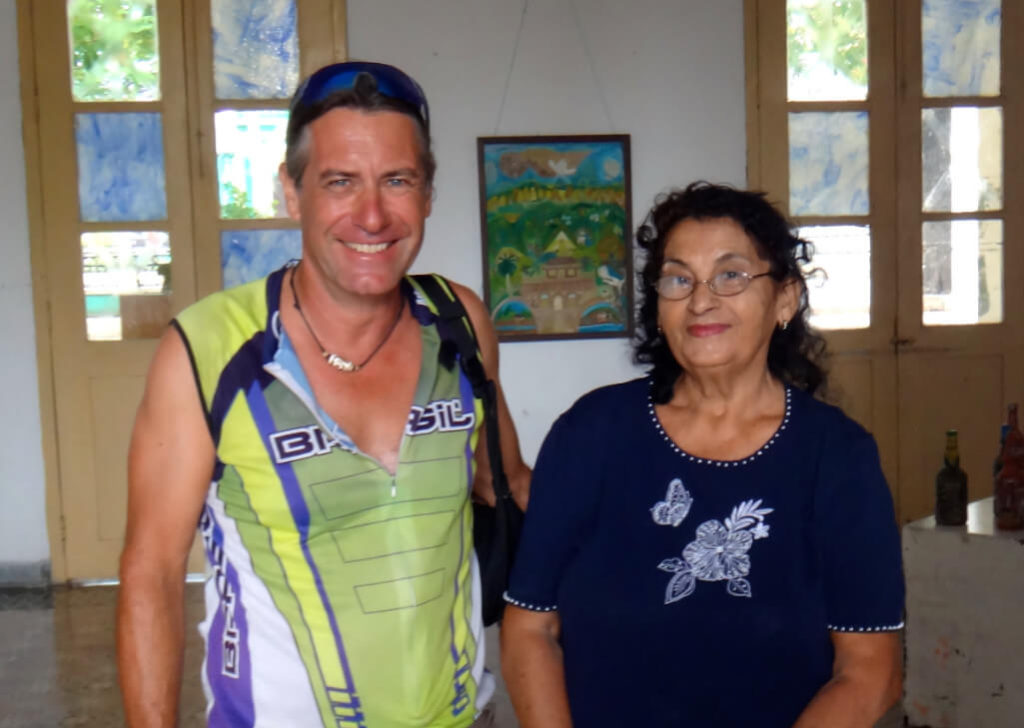 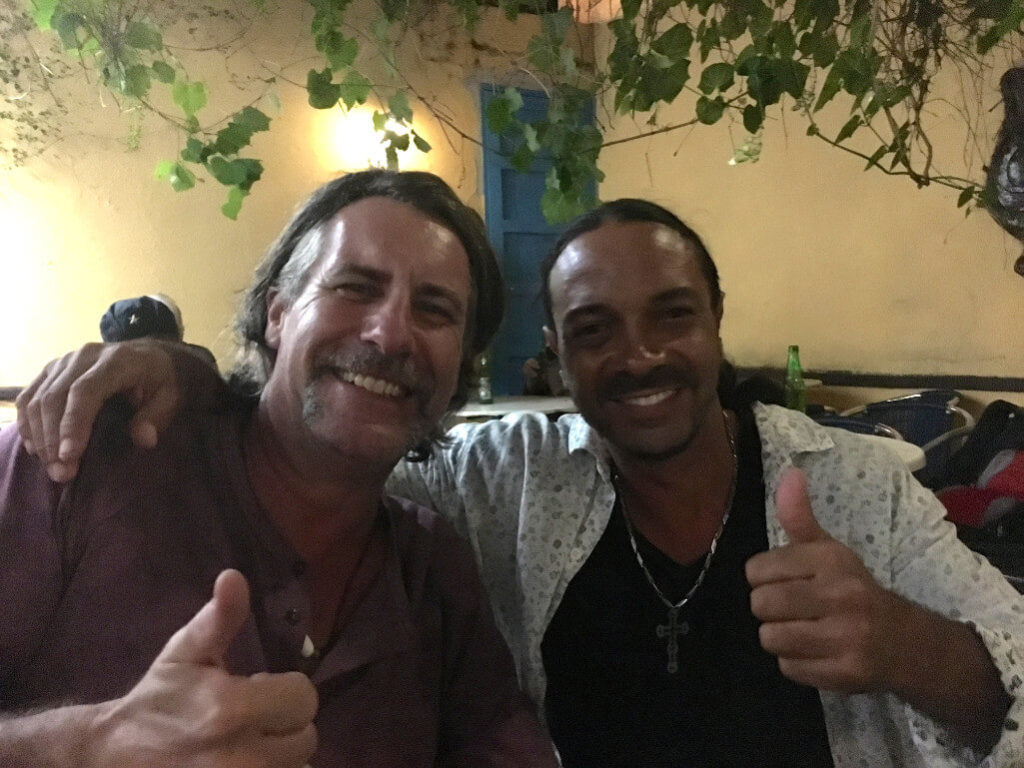 About the founder
From house to architect, his great passion is cycling and travelling. Since 1992 he has been to Cuba countless times, mostly in the bicycle saddle. Partly privately, partly as a tour guide. In 2014 a new passion was added, contemporary Cuban art, especially expressive paintings by younger Cuban painters. When he is not travelling, he lives in Lucerne in winter and in the Maggia Valley in summer.

Inspired by his many experiences in Cuba and many an incredible anecdote, he wrote a small, humorous booklet about Cuba in 2017. It was published in December 2018 in the editioncuba.ch

CUBANISADO
Considerations of a Cuban traveller. Everything you ever wanted to know about Cuba. Author Andi Schnelli
Further information & order